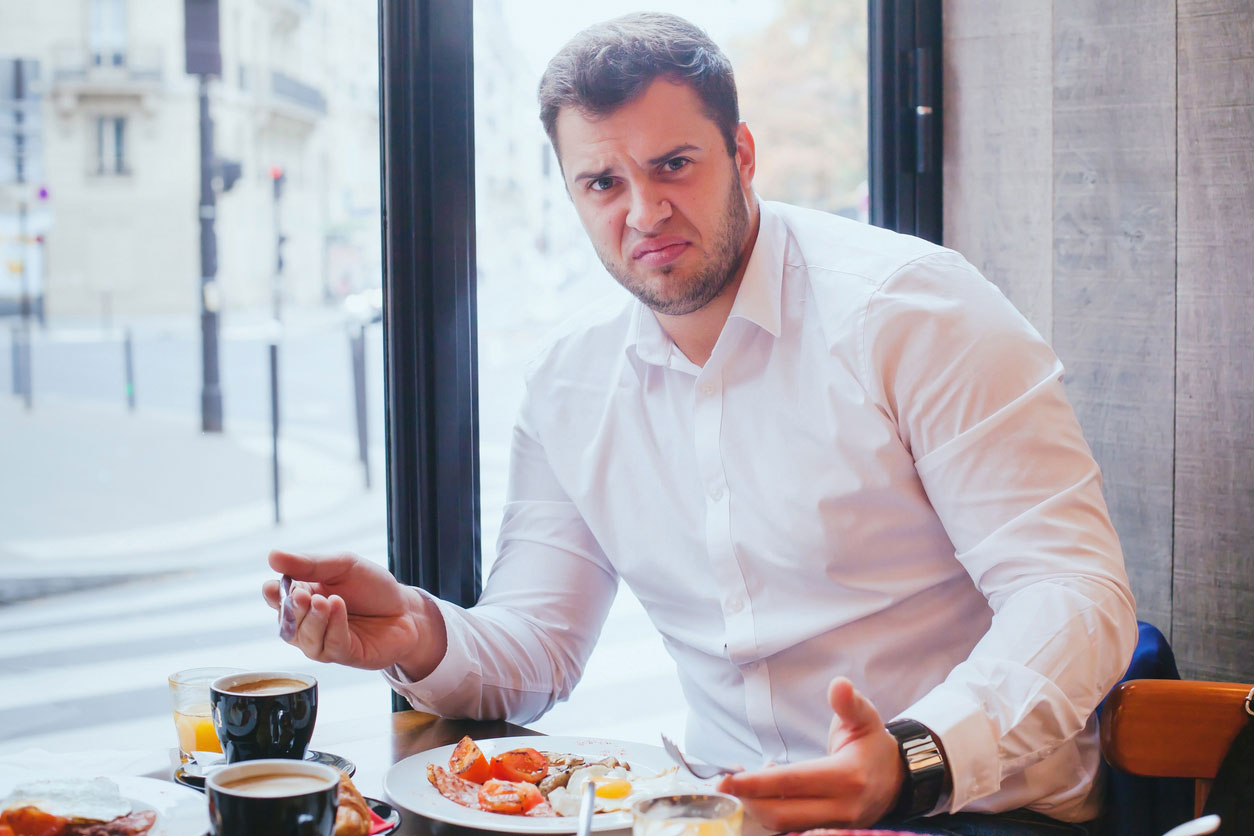 Posted at 21:25h in Restaurants by Joshua Kirkham

It is hard to avoid anything in the packed city of NYC. When it comes to restaurants however, you should really stay away from these. From rude staff to “what is that?” on the menu, these places have made the top of the list. Not only are the unpleasant, but they’re downright awful. Take it from us, you don’t want to spend a minute inside them.

If you like things undercooked or overcooked, or want a side of rude waitress; this is where you should go. Not only was the waitress rude, but she also didn’t know what half the things we were asking for were. Honey mustard, really? We definitely will not be taking this trip again.

With such a long, drawn out name you’d think that they have everything you need, right? Wrong. It is such a sad sight to see. You’d feel almost sorry walking past the restaurant. You should have kept on walking though. Not only is the food tasteless, but the inside looks just as bad as the outside. Pick somewhere else. No seriously, please do.

Some might not even dine here if they were paid to do so. That is how bad not only the food was, but the service. Looking and sounding like a high-scale restaurant, you’d expect to get some delicious food served. This is not the case. If you even try to complain, the servers might actually laugh at you. I guess the jokes on you for showing up.

It definitely gives off the fancy vibe when strolling down the streets. Nestled in between many of the shops, you might be intrigued. However, stay away! While it looks nice, it is definitely not nice. The food isn’t awful, but the service is downright horrible. The servers are rude, the owner is double rude and don’t forget to ask twice to get your food you ordered over an hour ago. They might have forgotten.

Being a man in my mid-30’s, I never thought that I would travel as far as I have. Seeing so many points in the world, it has taken me this long to start documenting my journeys and what I’ve learned. In doing so, I am hoping to bring some insight to those looking to get out there and vacation a little more often.
Learn More