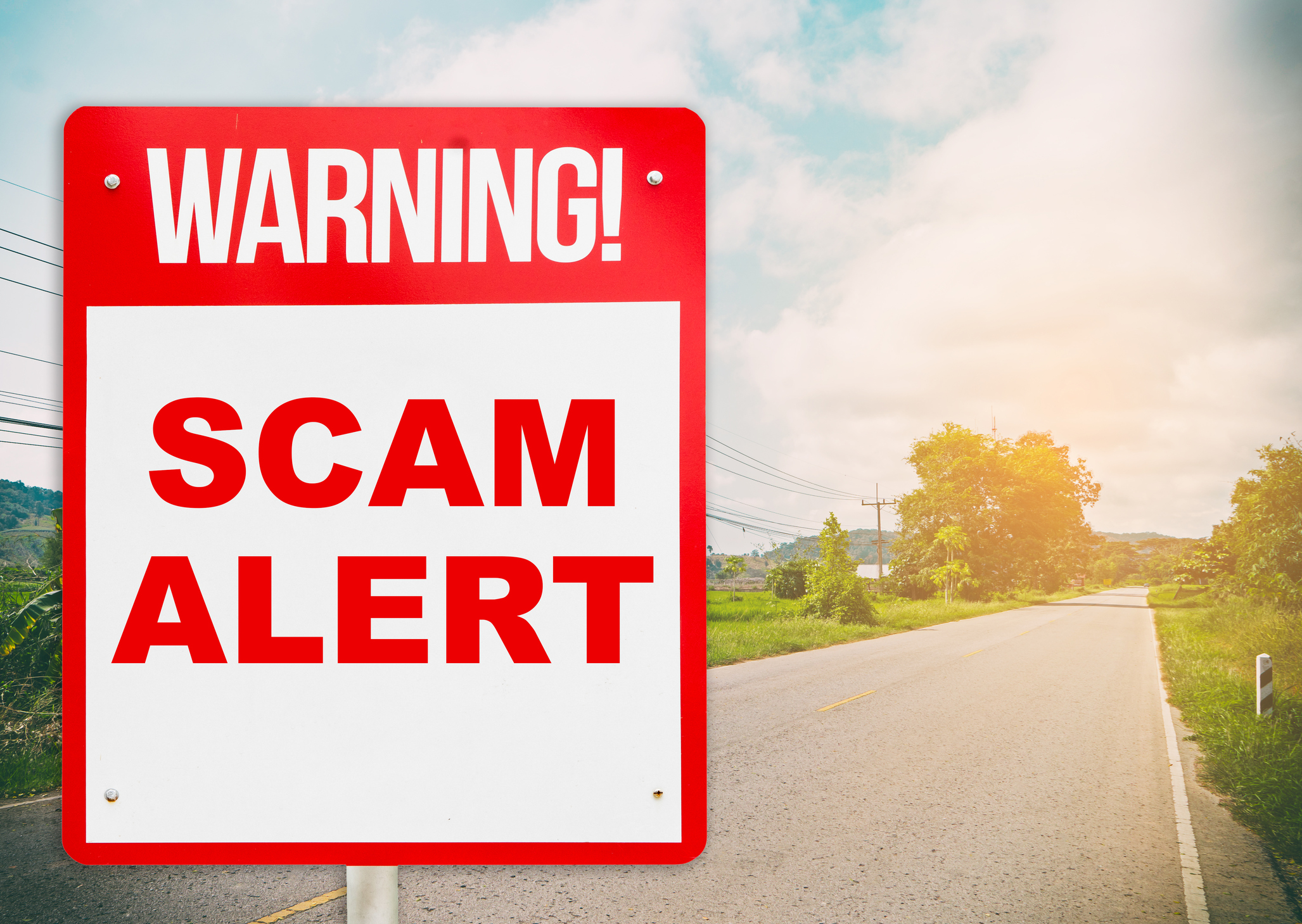 20 Jun Scams to Avoid in NYC

Posted at 10:06h in Things by Joshua Kirkham

There are plenty of scams crawling the streets of New York City, that is why I think another article covering the topic is good. Beware of these, as well as the others, when it comes to visiting the Big Apple. You don’t want to be caught being in the middle of them. It happens all the time, but with a little knowledge before your trip, you can be sure to be safe while out there.

A lot of the restaurants through Times Square have actually been caught putting a tip on the bill, then putting it into the total. They then give you another line to put yet another tip. This is means many people are paying for the cost of the food, then the tip then tipping on top of that tip. You shouldn’t have to double tip?

If you don’t want your stuff stolen at razor blade point, don’t fall asleep on the subway. What’s better is to not even take the subway if you’ve been drinking. These lurkers groom the subways for people that have had too much to drink, have fallen asleep or seem like an easy target. This is something you want to be aware of.

There are plenty of “up and coming artists” on the streets of NYC. However, thats what they want you to think. They will ask you to buy their CD, only to find out that the CD you purchased or get pressured into has nothing at all on it. You’ve spent a decent amount of money and you’ve been ripped off out of it.

This is a scam that has been happening for years. Whether it is their expensive glasses or bottle of wine, you most likely did not break it. You don’t have to give them anything for their broken piece of whatever. Most likely, the glasses or bottle has been broken before targeting you. Just keep walking away.

Being a man in my mid-30’s, I never thought that I would travel as far as I have. Seeing so many points in the world, it has taken me this long to start documenting my journeys and what I’ve learned. In doing so, I am hoping to bring some insight to those looking to get out there and vacation a little more often.
Learn More